Home Cryptocurrency Is Shiba Inu Expected to hit 1$ by the end of 2022?

Shiba Inu has become one of the most successful meme coins launched so far. The coin has performed so well from its launch up to the present moment. This coin had pumped so hard last year that many imagined it would get to $1 after creating a new all-time high at $0.00008854. However, the coin experienced a massive dump since then with the price falling back to $0.00001101 in October 2022. Many supporters of this project believe that the major reason for this dump is due to the current bear season that befell the Crypto market in 2022. Notwithstanding, the Shiba Inu community and other supporters of this coin have remained optimistic that this coin is set to hit $1 before the end of 2022. Is this possible?

This work has therefore examined the Shiba Inu coin, how to invest in Shiba Inu (SHIB) and other things you should know about the project. We have also discussed the implication for Shiba Inu hitting $1 in 2022. That will be an insane target for this coin as its market capitalization will have to exceed the global wealth.

What is Shiba Inu?

Shiba Inu is a popular meme coin built on the Ethereum blockchain. This coin whose creation started as a joke using the face of the Japanese breed of a hunting dog has turned out to be valuable in the market today.

Shiba Inu has yielded high returns to its earliest investors. The coin has yielded over 10000% from its issue price of $0.000000000056 up to its all-time high of $0.00008854. Having been able to eliminate six zeros from its initial price, many now suppose that eliminating the remaining four zeros would only be a matter of time before the coin does so. However, doing so will have a lot of implications for this coin which we shall examine in the paragraph below.

With the success of the Shiba Inu coin so far especially after it hit a new all-time high last year at $0.00008854 many analysts now predict that this stage is now set for this coin to hit $1 in 2022. Well, the reason for this prediction is understandable but its implication is unimaginable. The price of Shiba Inu is currently at $0.00001130 in October 2022 and has a market capitalization of $6.3 billion.

For this coin to hit $1 will require that its market capitalization will rise to over 500 trillion. This is only possible if investors would come from the blue to generate such capital as it by far exceeds the global wealth and the total amount so far invested in crypto.

For Shiba Inu to hit $1 means the coin has become the most valuable Cryptocurrency in the whole world to beat Bitcoin and Ethereum in their importance and market Capitalization.

Come what may, Bitcoin has always remained the unrivaled investors’ favorite with the highest market capitalization so far. It is therefore very unlikely that Shiba Inu will overtake it anytime soon. Probably not in this century.

Is Shiba Inu a good investment?

Shiba Inu has yielded massive returns to its earliest investors. The coin has offered more than 10,000 rewards over investment to its long-term holders when the price hit $0.00008854 in 2021. The price has depreciated since then especially due to the bearish season in 2022. Many believe that this coin can still hit $1. However, these are mere speculations as there is no guarantee that the price will continue to rise in the future to achieve this target. 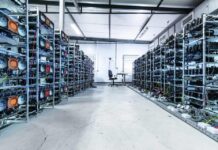 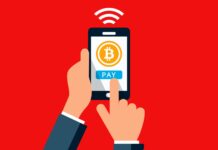 Should Your Business Accept Crypto Payments? 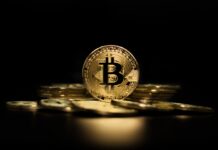 Is Crypto a Threat to Global Financial Stability 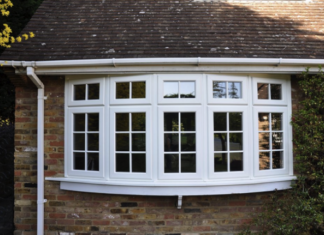