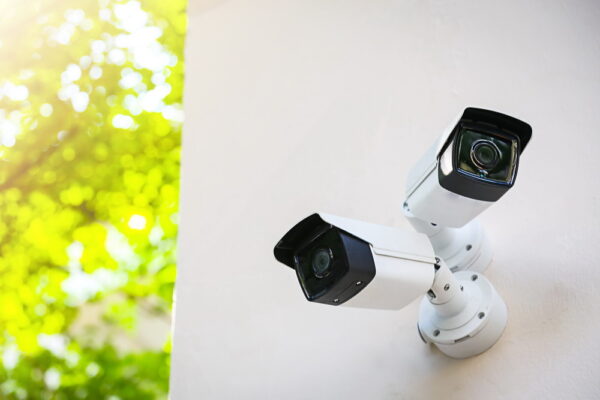 A criminal’s greatest asset is the carelessness of their victims. This fundamental truth rings true whether you are talking about burglary or car theft. Everything from minor property crimes to the most egregious violent crimes are made easier when criminals identify victims who are not being diligent about their own security.

A recent string of burglaries in the Chicago area illustrates the point perfectly. According to multiple news sources, a group of hooded thieves prowled Westchester on the night of December 28 (2023). They were looking for unlocked garages and cars. A number of surveillance cameras recorded their activity. But not every wireless camera was successful. At least one potential victim reported that her camera signal had been jammed.

The victim in question has both wired and wireless cameras at her home. One of her wired cameras picked up images of the thieves attempting to break into her garage. The image from her wireless camera was black. A security consultant interviewed after the fact explained that thieves can purchase cheap jamming devices online.

Such a device searches for the wi-fi signals that make wireless security possible. Interfering signals are sent to prevent the devices from communicating with routers and modems. Wi-Fi signals are effectively jammed as a result.

Consumers worried about personal security should still invest in wireless systems that include cameras. They should take advantage of resources like Vivint Smart Home’s Ultimate Security Camera Buying Guide before making a purchase decision. But once cameras are bought and installed, consumers should not automatically assume all risk has been eliminated.

What happened in Chicago on the night of December 28 demonstrates that we all need to be diligent about home security. It demonstrates that installing cameras is not a valid excuse for no longer paying attention. Wireless security cameras represent just one component in a comprehensive security strategy.

In terms of equipment, a good security system includes more than just cameras. It also includes:

This basic list of security equipment is the starting point for most homeowners. But again, equipment alone isn’t enough. Remember that criminals target the weak. They target those who are careless about their surroundings. The absolute best thing anyone can do to maintain maximum security is to be careful to pay attention.

Safety and security are not matters of happenstance. The safest among us are safe because they engage in safe practices. They do the things necessary to avoid becoming a victim. To that end, a list of practical tips for staying safe is found below. Note that you might think of things not on this list.

You might be old enough to remember when Americans didn’t lock their windows or doors. Those were the days, but such days are long gone. The hard truth of the matter is that staying safe in the modern era requires keeping doors and windows locked at all times. Making full use of your locks is a wise idea even when you are home.

Locks will not necessarily keep out someone who genuinely wants to break in, but they do serve the purpose of slowing a criminal down. Breaking into a locked residence generally creates noise as well, giving criminals a good reason to look for easier pickings.

It seems too simple to be true, but locked cars are less likely to be burglarized than their unlocked counterparts. Why? For the same reasons locked windows and doors work. Burglars do not like to make a scene. They like to get their work done quickly and move on. A locked car requires more time and effort to burglarize. So unless there is something specific in a given car that a thief wants, they are likely to pass by a locked vehicle.

You might be the type of person who works hard to not be nosy. That is an admirable trait and one worth pursuing. Yet at the same time, maintaining maximum safety requires watching what goes on in your neighborhood. When neighbors work together to keep an eye on things, the neighborhood becomes a safer place.

This is not to say that you should pry into your neighbors’ business. Rather, just pay attention to what normally goes on from day to day. You will get used to seeing your neighbors come and go at about the same time. You will come to recognize the faces of neighbors you never met before. As your observational database grows, you will be better at recognizing when things are out of place. That is the whole point.

When you are not at home, it is best to make the extra effort to pay attention to your surroundings. For example, scan the parking lot in every direction before you walk from the store to your car. And as you walk, look around. The idea is to be aware of anyone who might be approaching.

When out at night, park your car only in well-lit areas. Go out with friends or family members if you can. Remember there is strength in numbers. A group of four is less likely to be victimized than a single adult walking alone.

Wireless cameras are wonderful tools for enhancing security at home. Just understand they are not fail-safe. Do yourself a favor and don’t install wireless security cameras under the assumption they are the be-all and end-all of home security. Go above and beyond the cameras. Be diligent about your own safety. 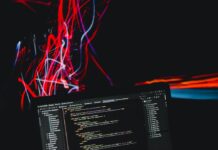 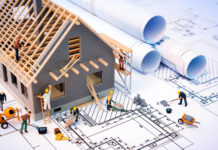 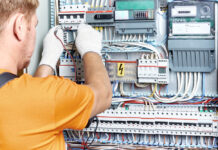 Get Your Electrical Wiring Right: Expert Tips for a Safe Home 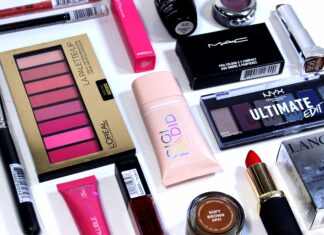